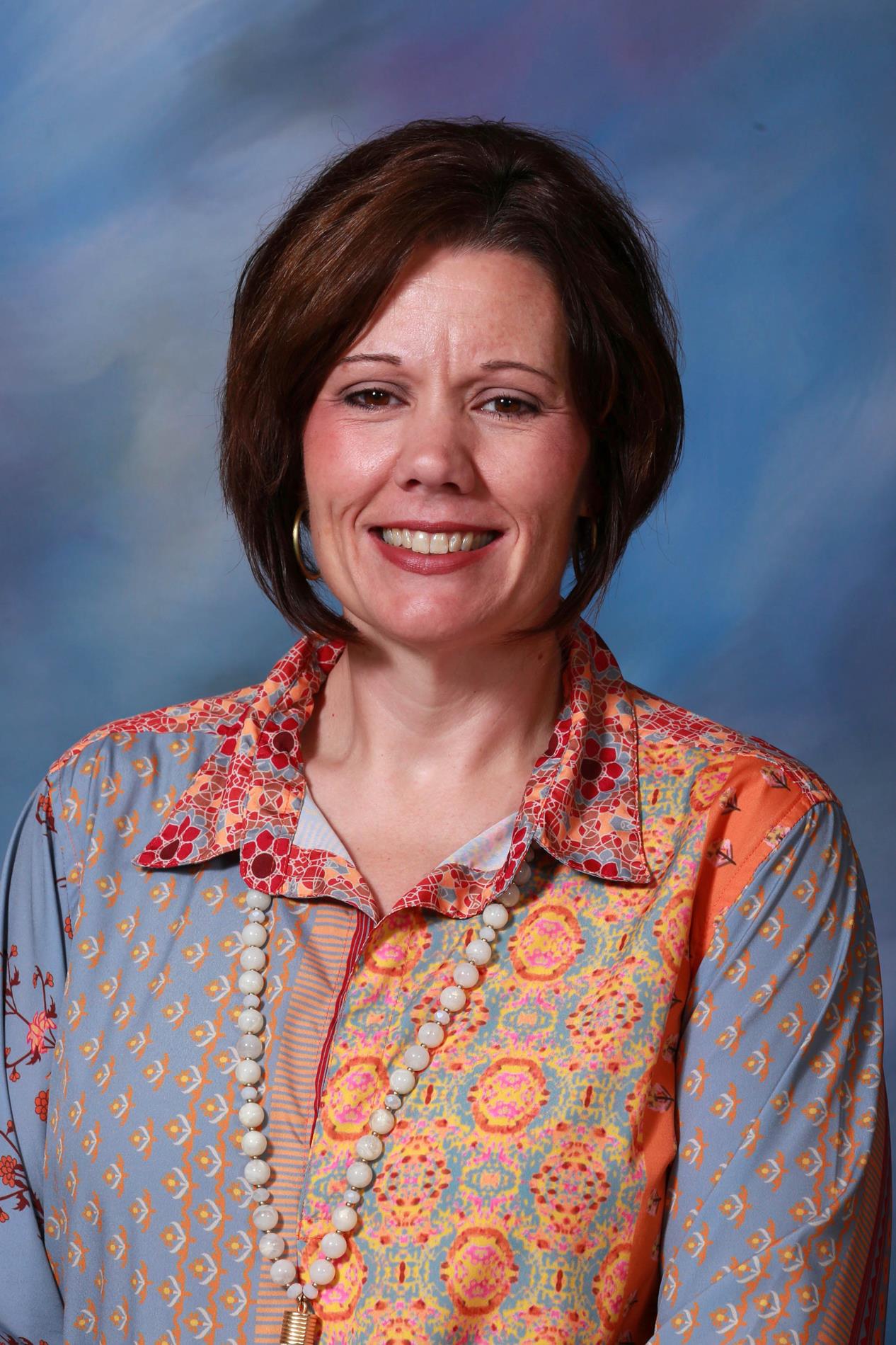 After serving as English Department Chair for two years, Dr. Barbour served as an Assistant Principal at Houston County High School before coming to Veterans High School as the Assistant Principal for Instruction.  She served as the API from 2010-2018, and was named principal of VHS in 2018. Dr. Barbour holds a master's degree and a specialist degree in School Administration and Leadership from Georgia College and State University, and a doctorate of Curriculum and Leadership from Columbus State University. Her husband, Lt. Colonel Stephen Barbour, is active duty Air Force, serving at Robins Air Force Base. They have two children, Hannah and Landon. 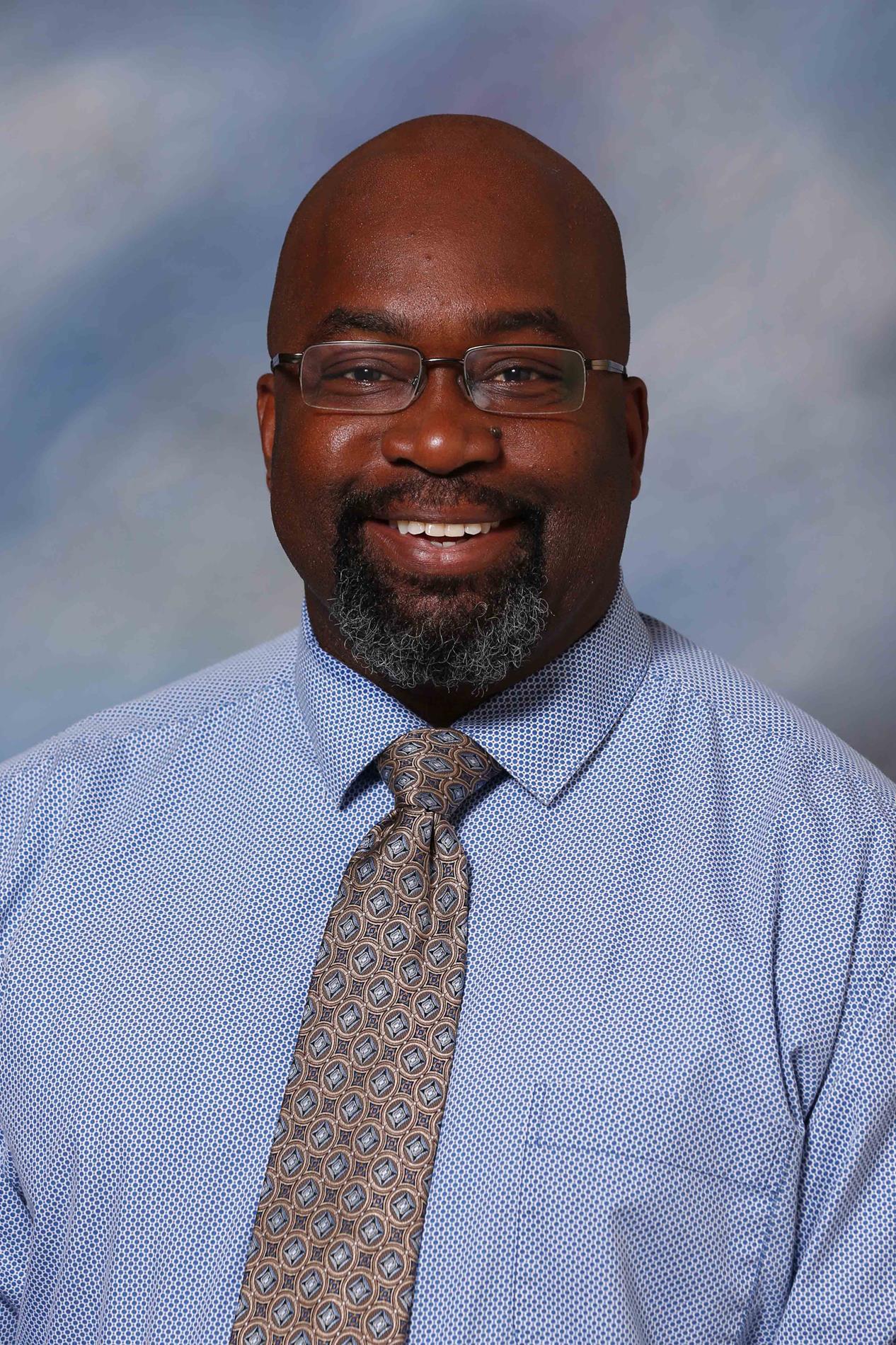 Mr. Mark Antley earned his Bachelor of Science degree in Mathematics from Savannah State University. He is a veteran of the Department of the United States Navy/Marine Corps. He earned his master and specialist degrees in Educational Leadership from Georgia College and State University.

Mr. Antley's educational experience includes teaching and coaching at Beaufort Middle School in Beaufort, South Carolina where he was selected Teacher of the Year in 2005. His most recent experience is as an Assistant Principal in Baldwin County where he also coached football and track. Mr. Antley has three children: Maya, Jada, and Mark Jr. 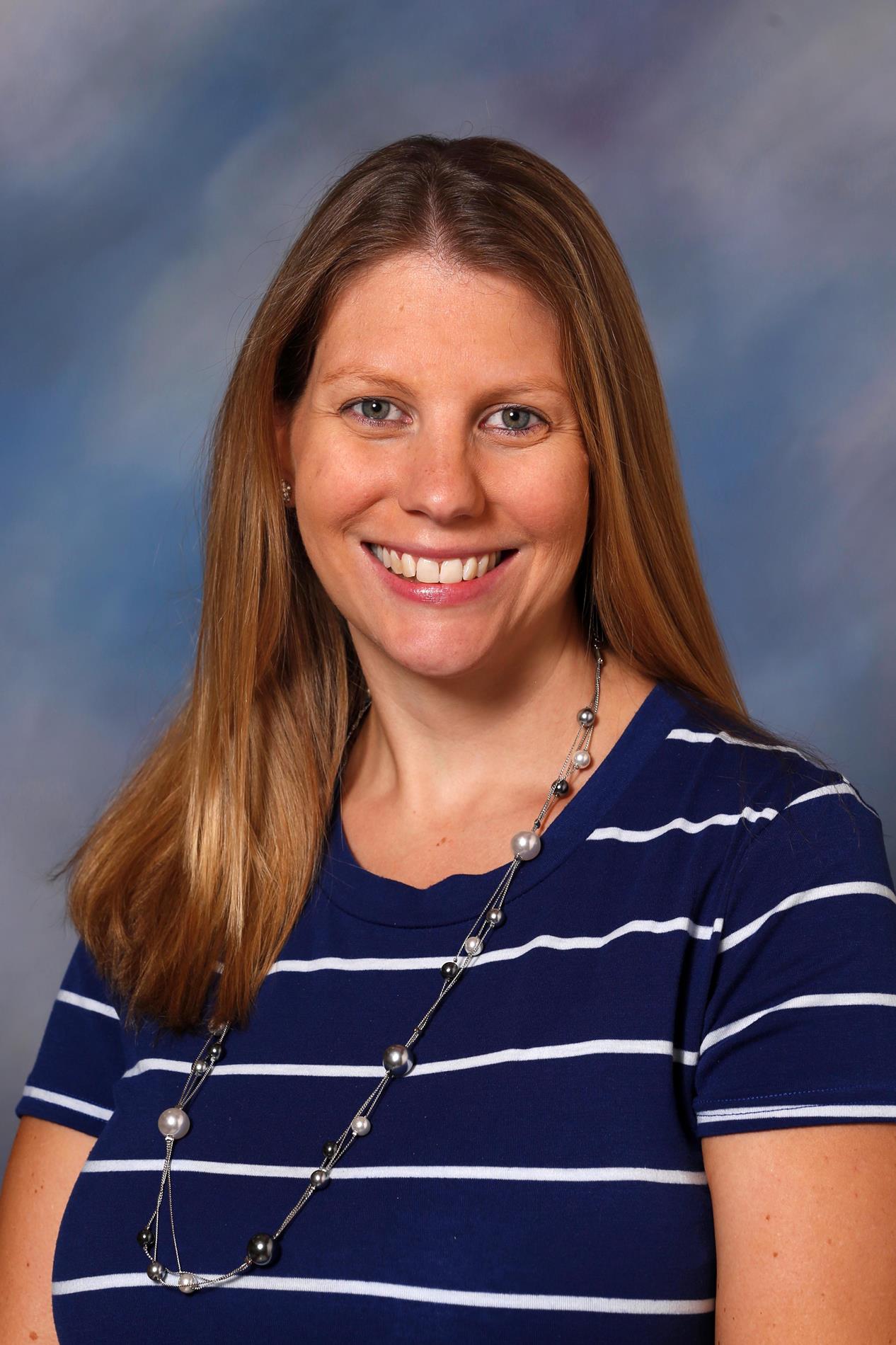 Mrs. Ashley Brock received her Bachelor's degree in English from the University of Georgia in 2005.  She also has a Master's degree in Accomplished Teaching from Georgia Southern University and a degree in Educational Leadership from Valdosta State University.  She returned home to Houston County in order to begin teaching English at Warner Robins High School, where she worked for 11 years.  She has received both gifted and Advanced Placement certification and taught all levels of high school English.  She also coached cheerleading and served as the English Department Chair.

Mrs. Brock is excited to join the Veterans High School staff as the Assistant Principal for Instruction.  She lives in Houston County with her husband, Zach. 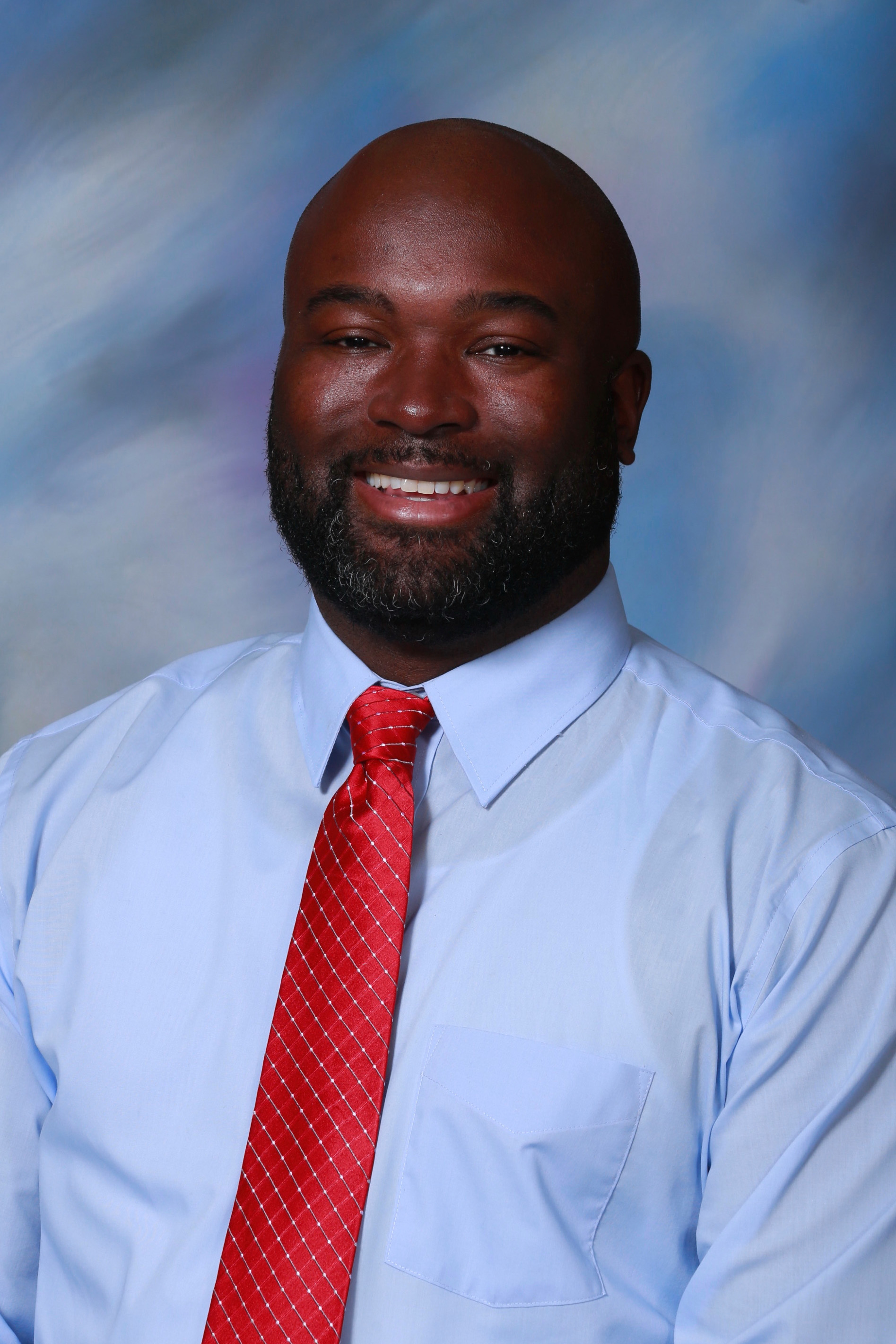 Mr. Herbert Chambers received his Bachelor of Science degree in Health and Physical Education from Georgia College and State University after having a career in law enforcement.  Mr. Chambers' Masters and Specialist degrees in Educational Leadership were also completed at Georgia College and State University. He began teaching middle grades science in his hometown of Wilkinson County. He taught and coached varsity football and baseball for 12 years in Wilkinson, Washington, and Baldwin counties. Mr. Chambers also taught middle grades science at Feagin Mill Middle in Houston County. Mr. Chambers became an Assistant Principal and 9th grade coordinator in Baldwin County in 2011. He additionally served as an Assistant Principal at Houston County High School.

He is now proud to serve the Houston County community as an Assistant Principal at Veterans High School. He and his wife Tiffany have two sons, Tajhea and Tylon, and a daughter Ayonna, "Lanie". 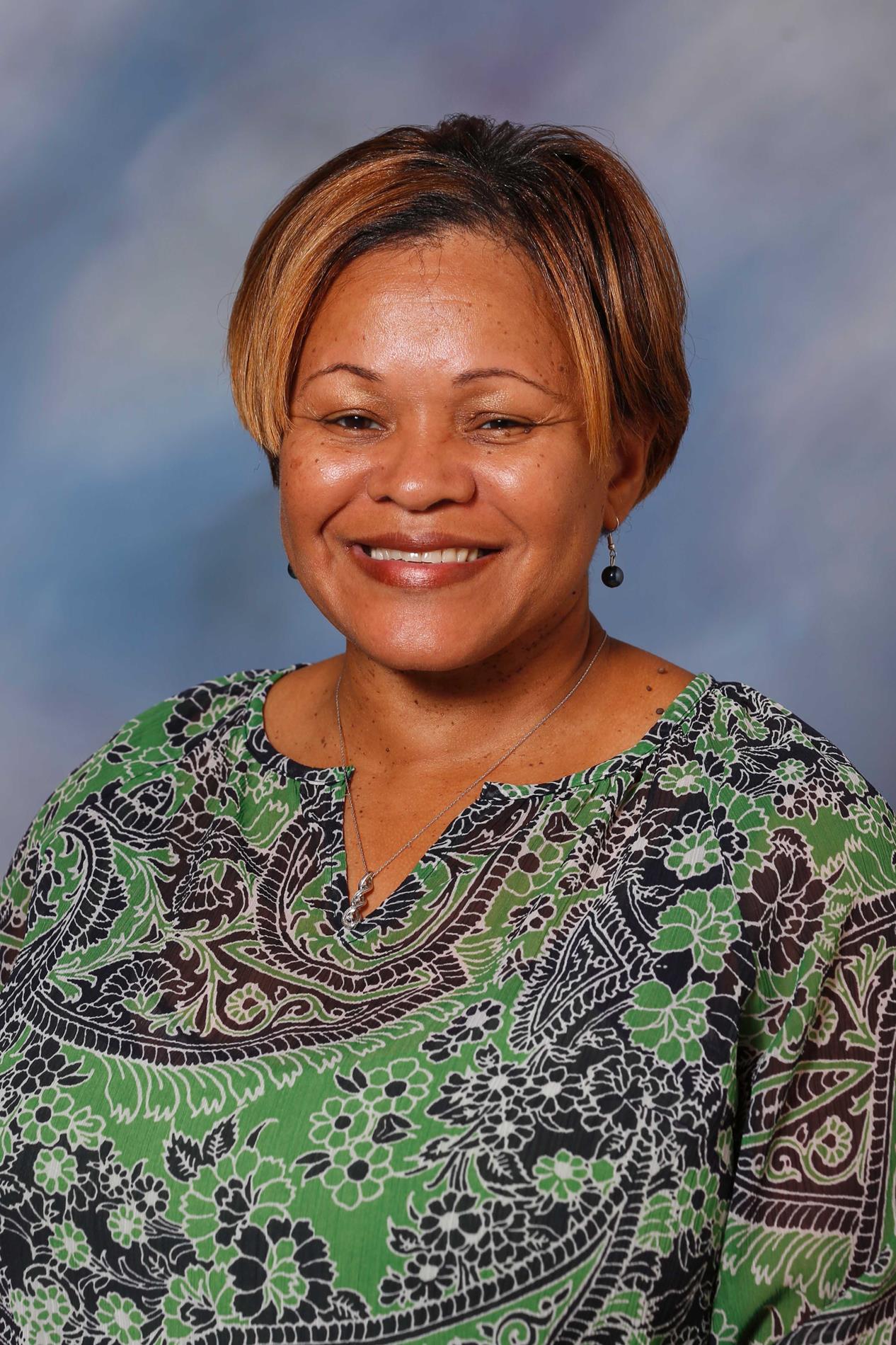 In 1990, she began her teaching career at Jackson Middle School in Jackson, South Carolina. In 1993, she moved to Georgia and taught Keyboarding and Exploratory courses for seven years at Dooly County Middle School and coached middle and high school cheerleaders.

She has been the Assistant Principal and CTAE Supervisor at Veterans High since 2011.  Dr. Johnson and her husband, Jack, have two children, Trevor and Jaylon.